Interesting facts about Namibia that will blow your mind 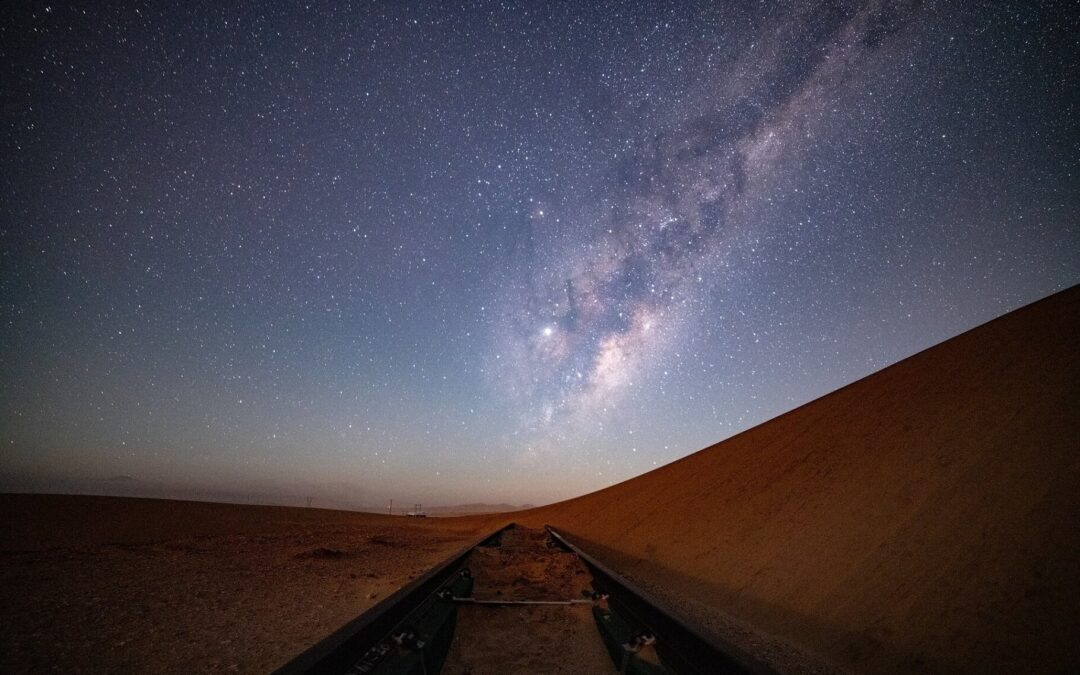 Interesting facts about Namibia that will blow your mind

Namibia, located in southwest Africa, is a country distinguished by the Namib Desert along its Atlantic Ocean coast. This incredible piece of coastline is unlike any beach you’ve seen. The destination is known to travelers as the area where the desert and the ocean meet. It is even listed on the UNESCO World Heritage list (Sandwich Harbour). 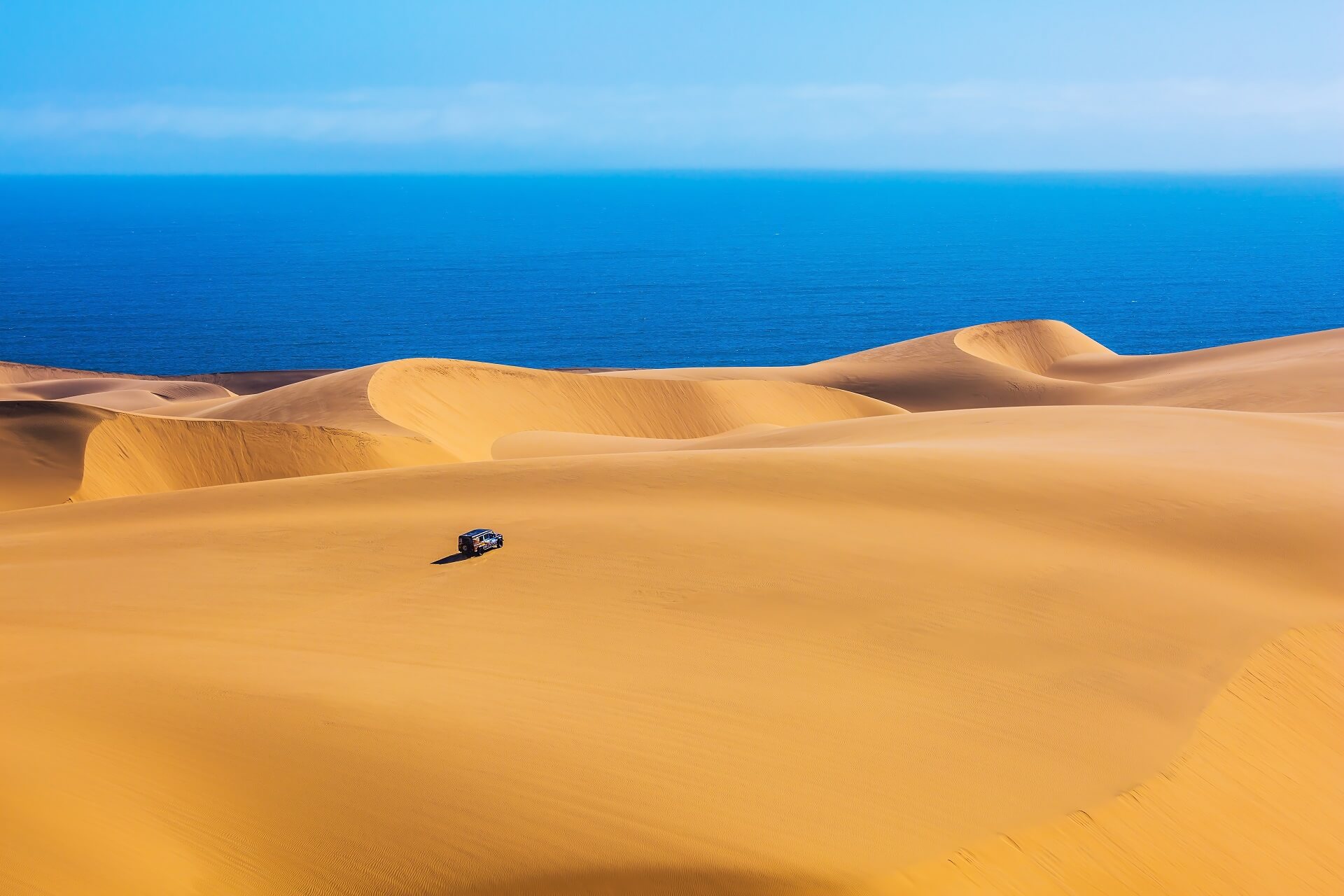 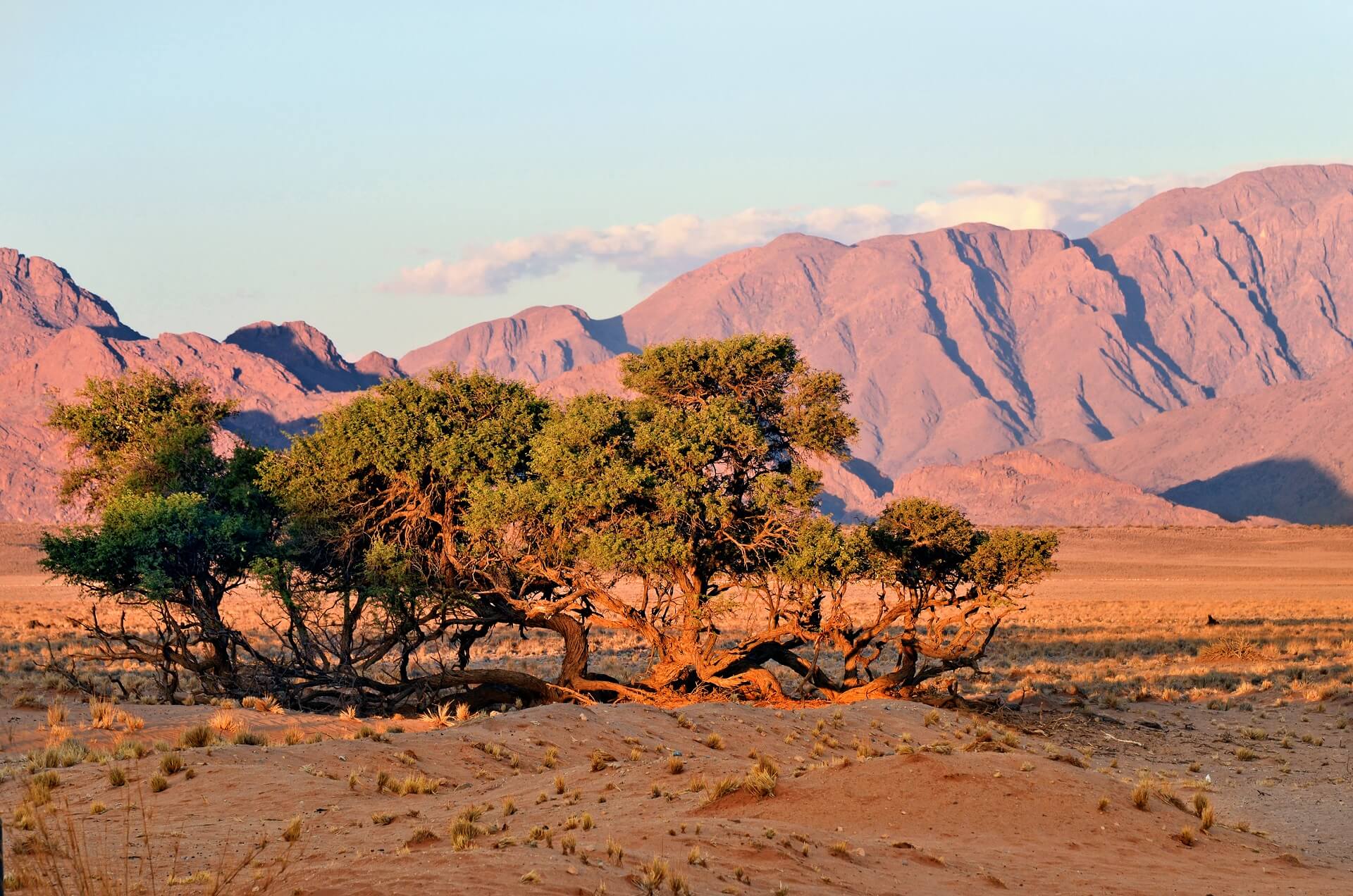 The world oldest desert is Namib Desert located in Namibia dating back at least 55 million years. In addition to being the oldest, the Namib is one of the driest deserts. Therefore, it is mostly uninhabited by humans. Although the Namib seems inhospitable, it is a pretty popular tourist attraction with truly mind-blowing desert landscapes. 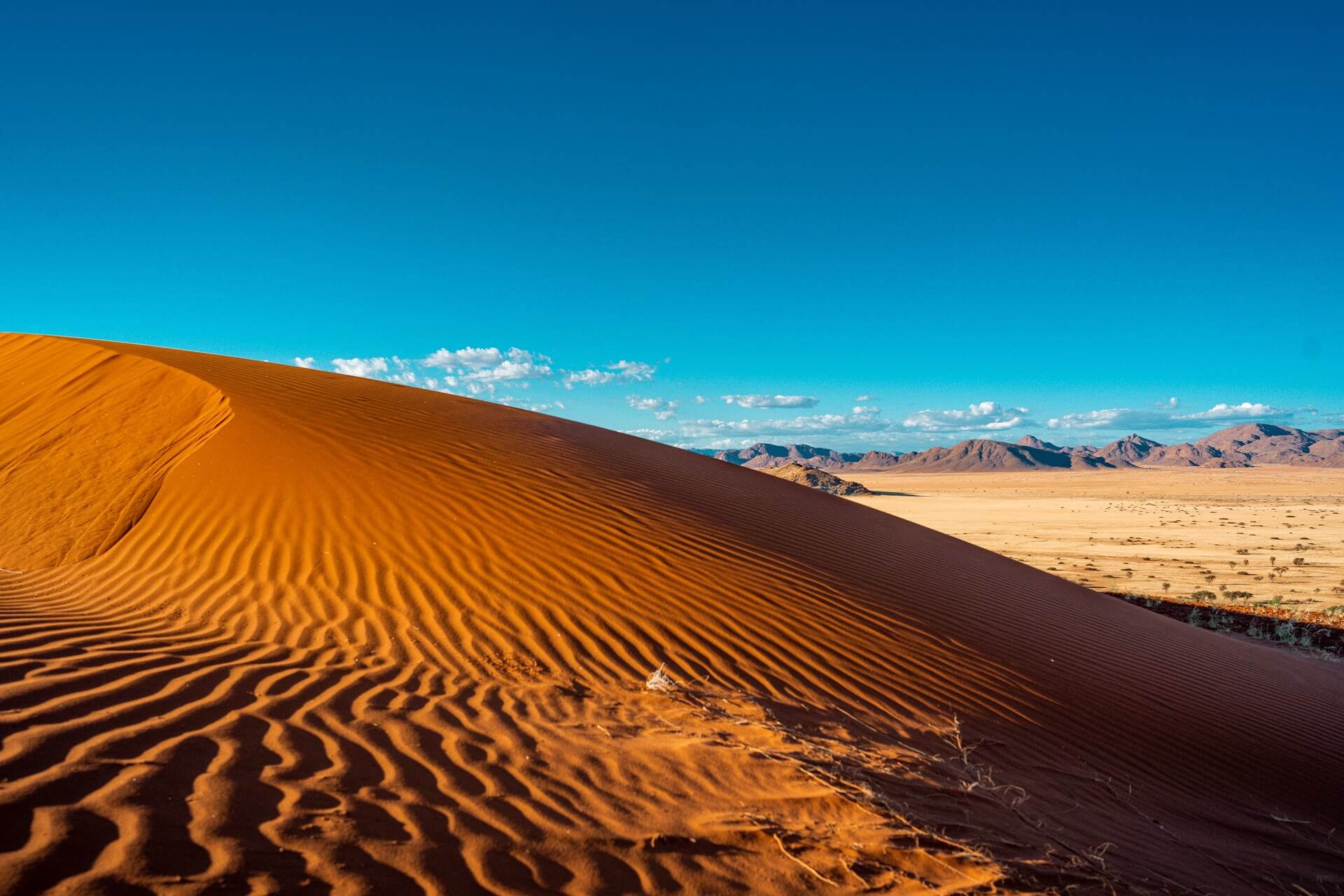 Mad Max Fury Road 2015 was filmed around the country’s second city, Swakopmund, at the mouth of the Swakop River among the barren landscapes.
Namibia has the largest amount of free roaming cheetahs in the world.

Namibia has some of the best roads in Africa. Namibia’s road infrastructure quality remains the best in Africa for the past five consecutive years – outdoing countries like South Africa and Rwanda. It has been ranked number 23 globally, surpassing economic giants such as China, India and Italy. 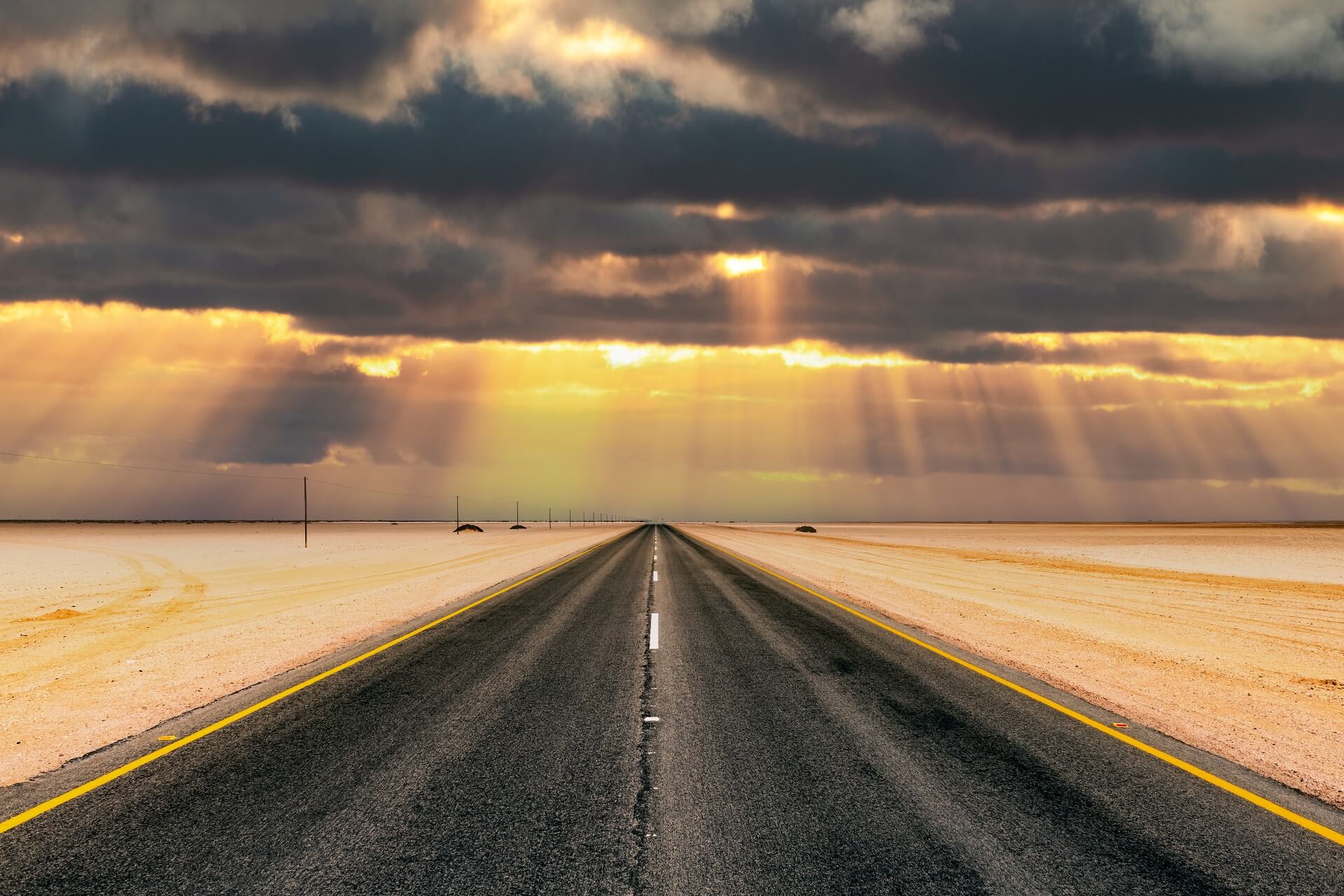 It is the least densely populated country in the world.

Travelers who wish to enter Namibia are NOT required to present any vaccination record/certificate at the border checks.

Namibia is home to the largest single piece of meteor on earth. It weighs 60 tons and it is also the most massive naturally occurring piece of iron known on Earth’s surface. (Hoba meteorite)

Still to this day, Namibian beer is brewed almost exclusively according to the purity order of 1516 (Reinheitsgebot ) which was a series of regulations in Germany and the states of the former Holy Roman Empire in order to limit the ingredients in beer. In 2017, Namibia was the country with the fifth highest beer consumption in the world.

Religion in Namibia is dominated by various branches of Christianity, with more than 90 percent of Namibian citizens identifying themselves as Christian. (Photo: Church in Windhoek)

Namibia is home to the highest sand dune in the world (383 m). It is easily accessible and very popular locations for photography. The best time to visit is early morning, as the sun causes the dunes to undergo several dramatic changes in colour while it rises above the desert. 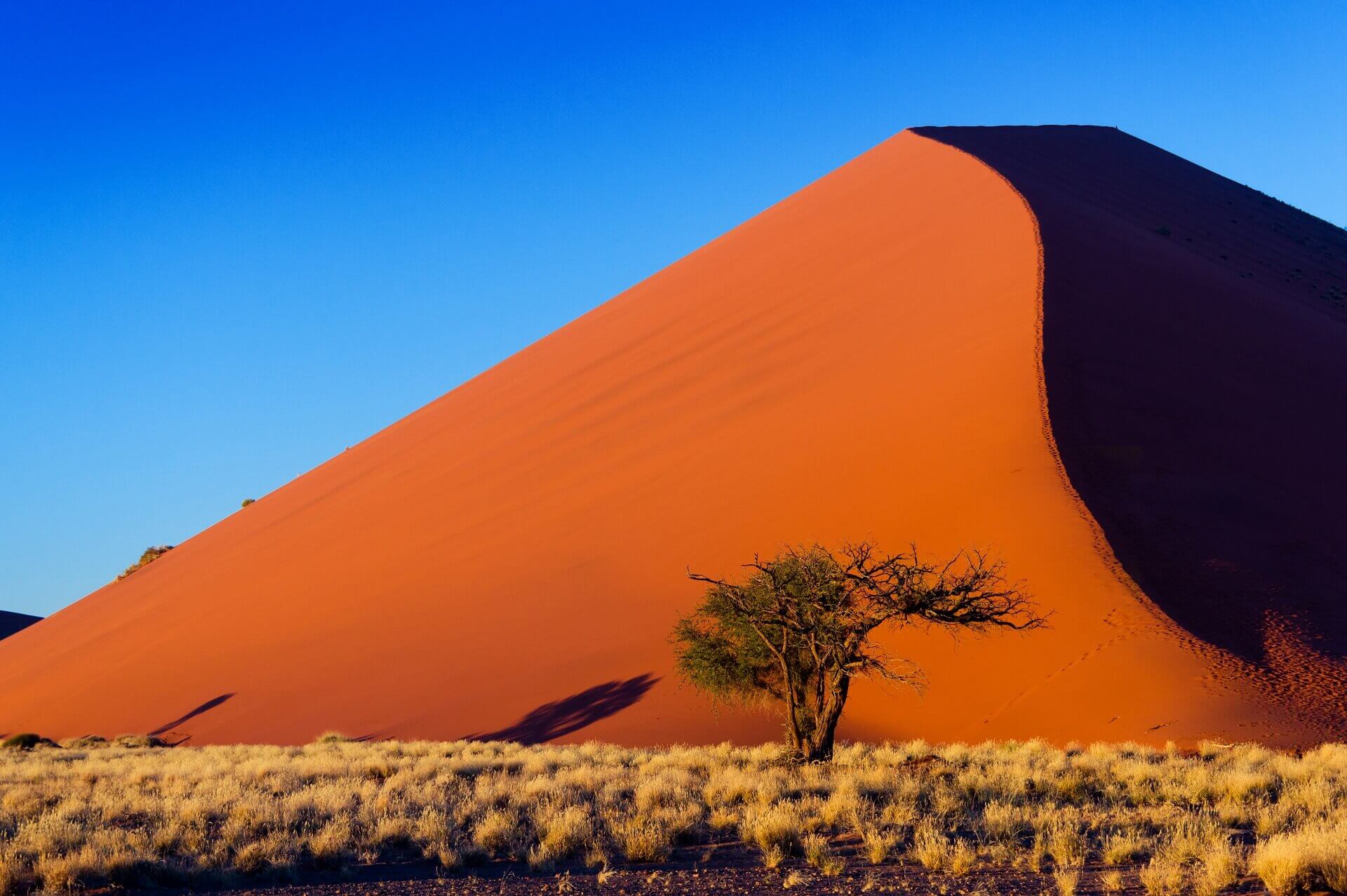 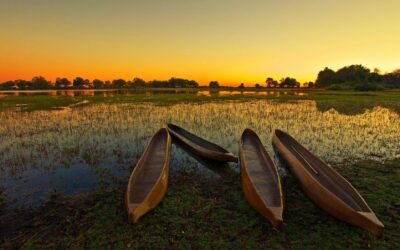 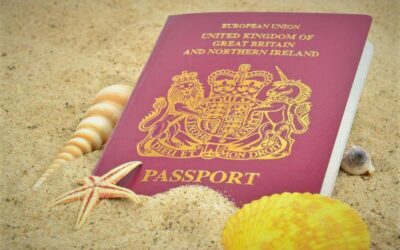 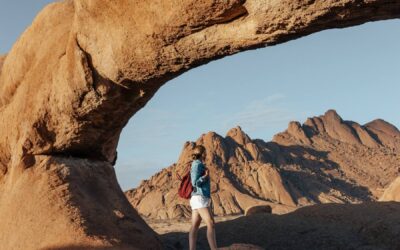